A day of water in an early drought - the final stage of the water collection system got connected today. I am hoping that this will put an end to 'Wet Beard Syndrome' suffered by Noah and Kenzie, but surprisingly not Fin.  Despite being the main man, he is really quite boyish compared to them in the beard department. 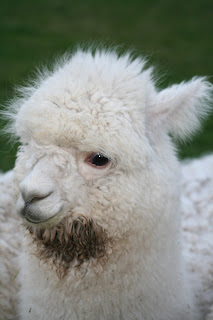 Noah sporting the fashionable 'wet beard'
Glad to report all is well with the plumbing.  Not actually seen anyone drink from it yet though.

final stage - full automation
This was not the only water-works going on today.  After reading all the blogs we decided we, and the boys were missing out so a builders mixing try was procured. 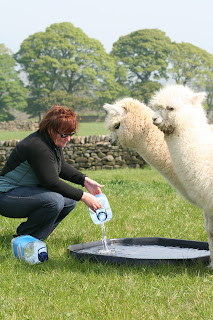 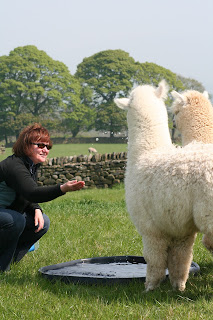 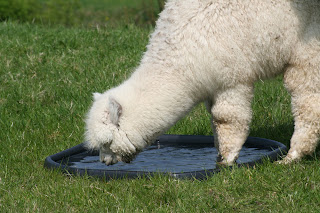 Noah turns out to be the water explorer - something in the name ? 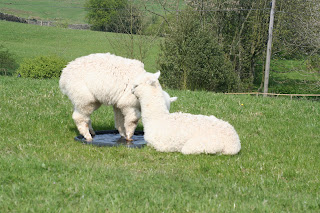 Kenzie takes it easy
Posted by Andrew at 22:35